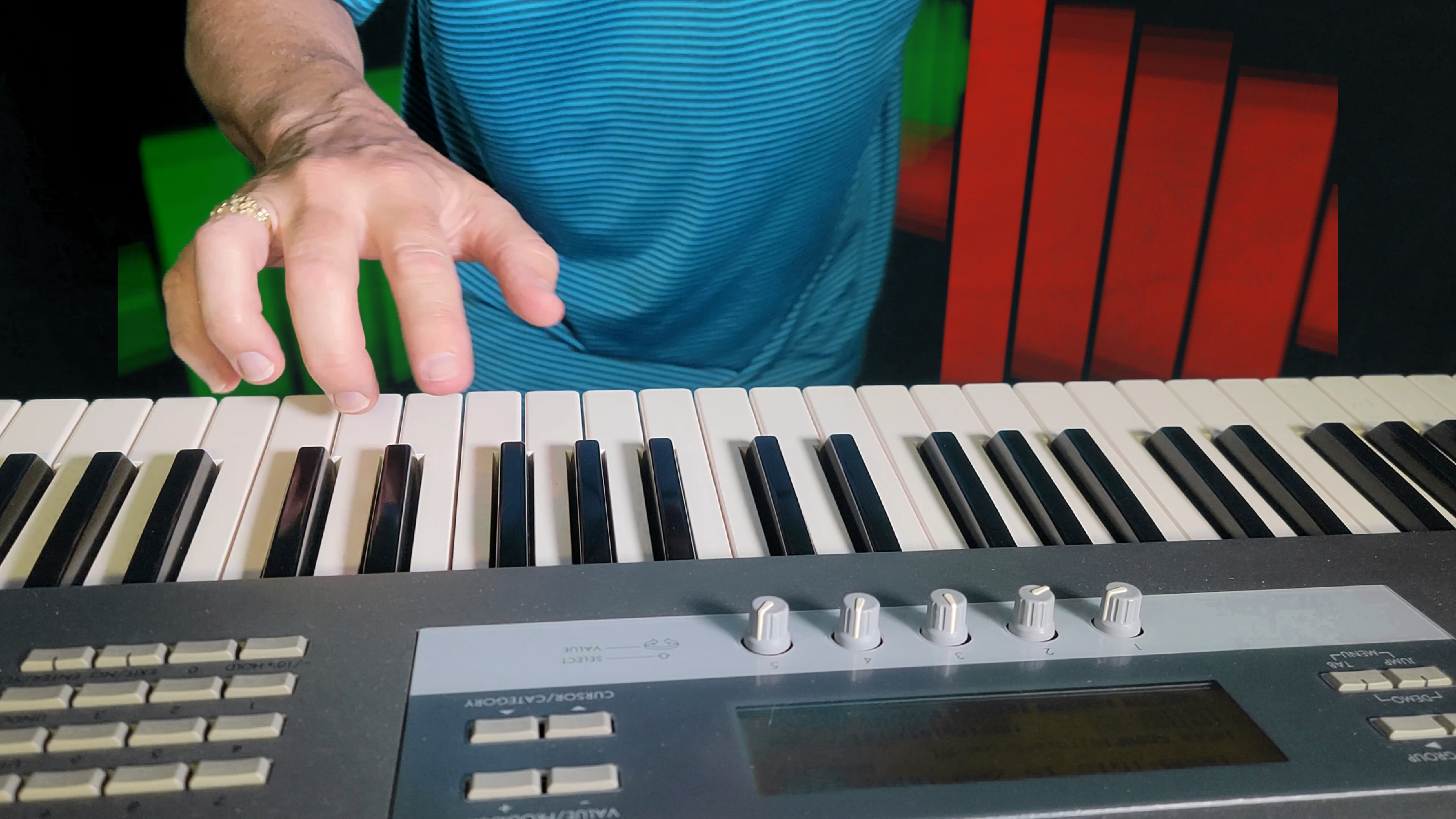 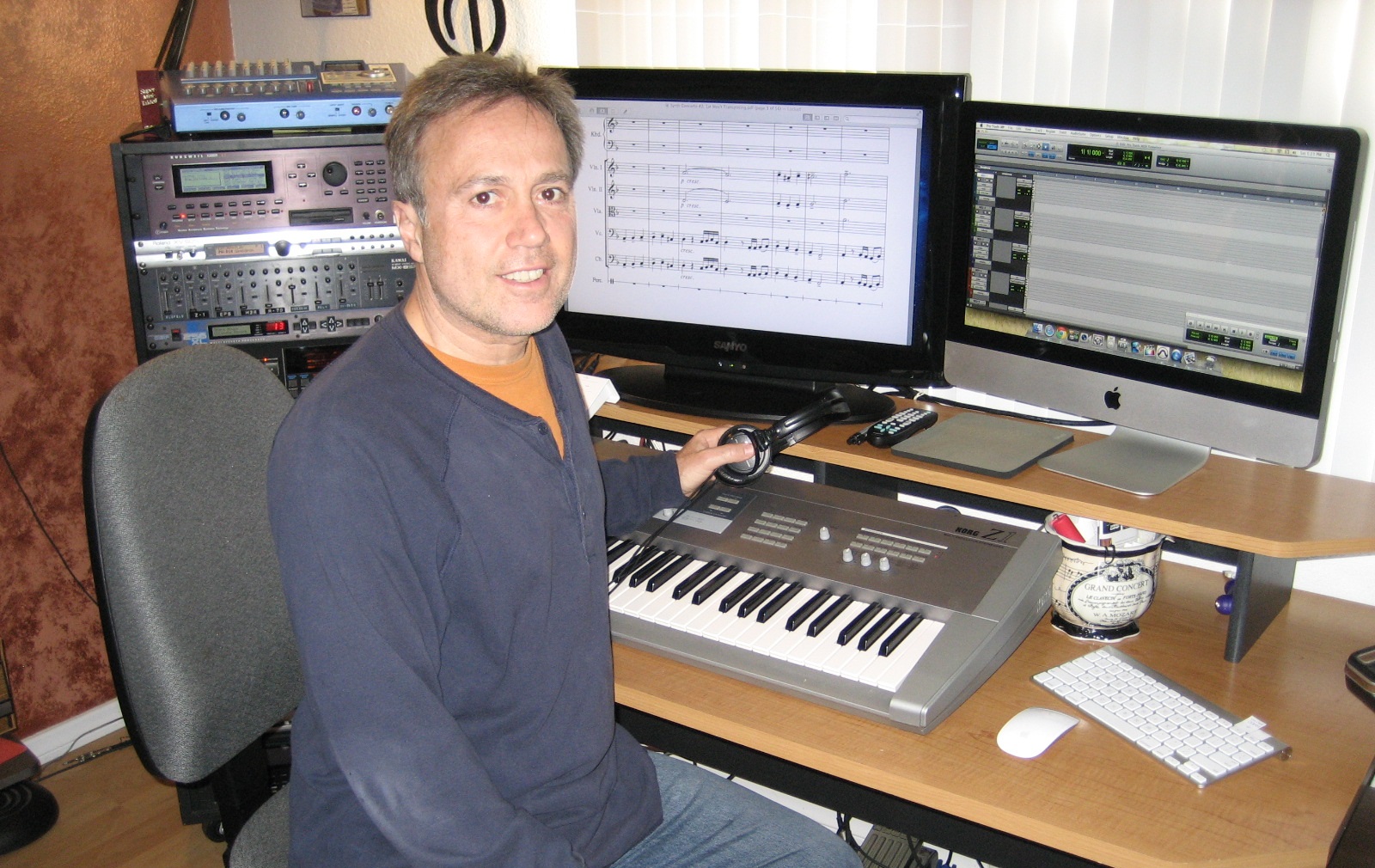 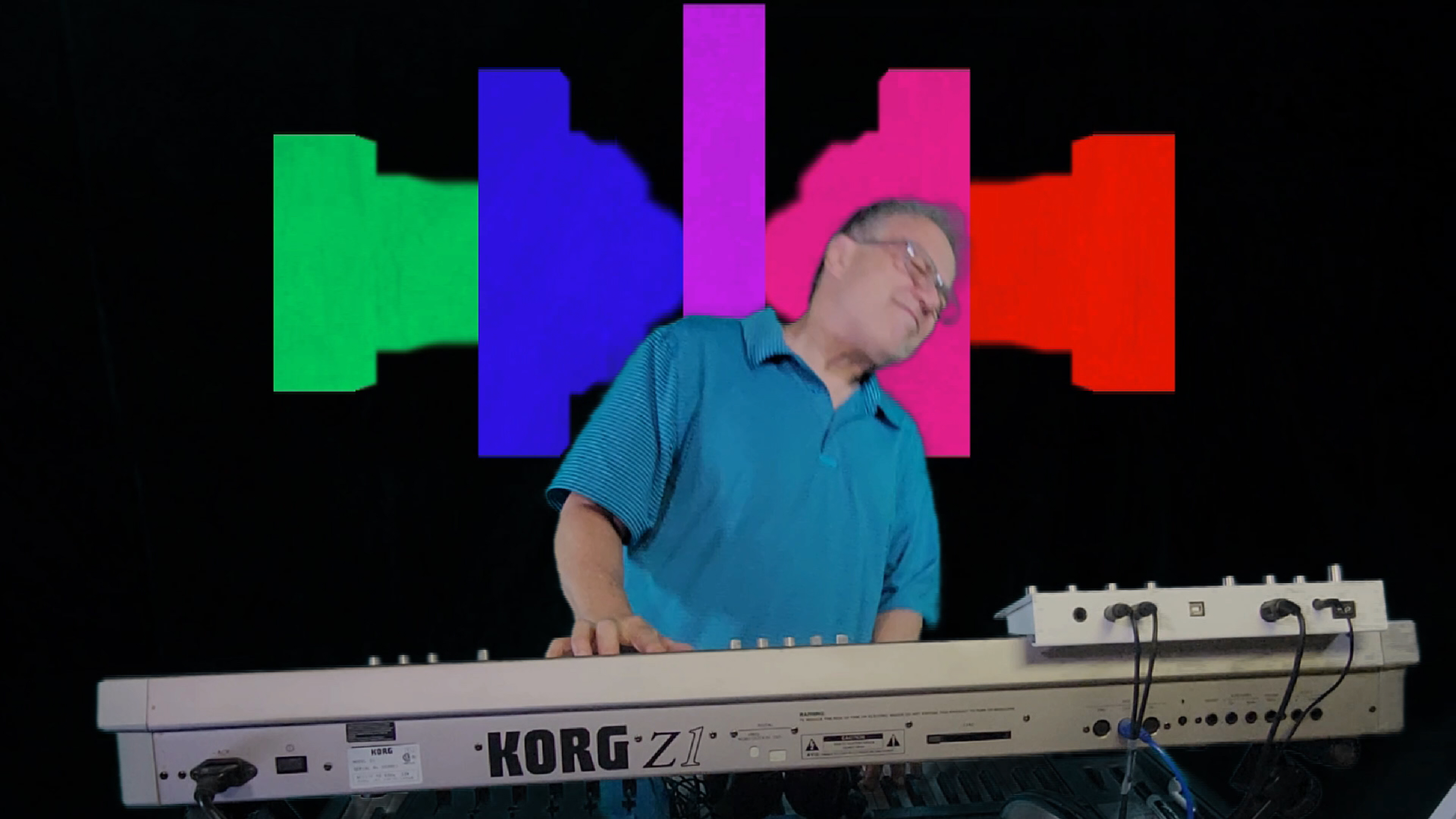 It’s been 40+ years since Joe first began composing for broadcast TV. Incidental music for a 1981 news special called The Computer/Cable TV Connection on KFMB-TV was the first time Wiedemann had written music specifically for video. A long list (below) of TV music followed, including three Emmy nominations as “Composer/Arranger.” But Joe’s also a video guy, with eight Emmy awards for broadcast journalism.

Always writing music as kid, and playing with his dad’s 8-mm home movie film camera in Gary, Indiana, music and video just seemed to go together. Wendy Carlos’s epic electronics masterpiece album Switched on Bach was always a huge influence, and Joe was itching to take it to the next level with original synth music.

He double-majored at the University of Evansville in Music and Radio/TV/Film. From there, the broadcasting career took off, and Joe’s PolyMoog synthesizer was like a laboratory of new sounds. A couple of cassette decks made overdubbing possible in the days before MIDI. The composing continued, and music technology was finally catching up with Joe’s dream of being a one-person orchestra. 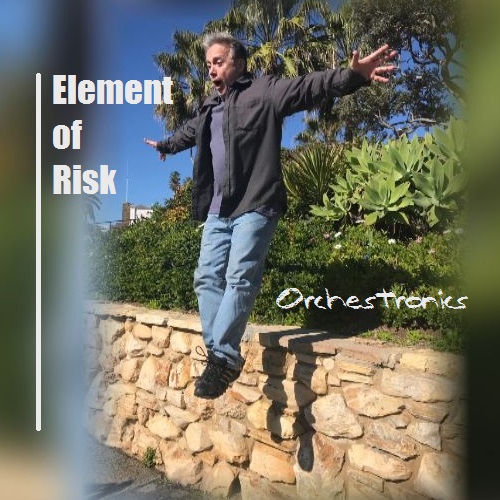 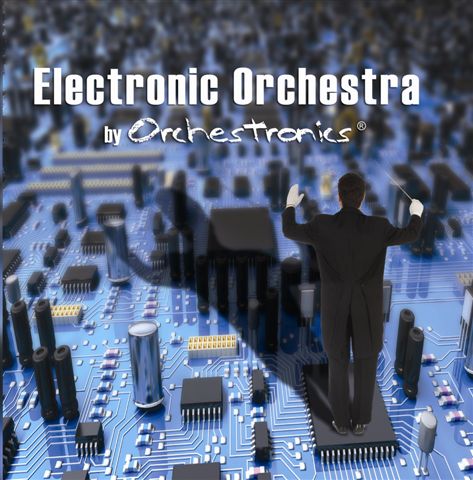 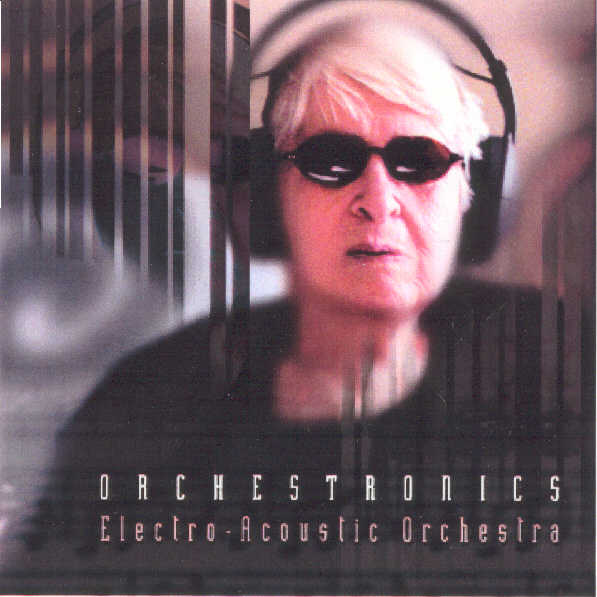 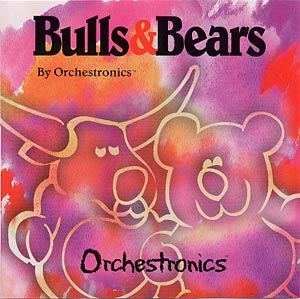 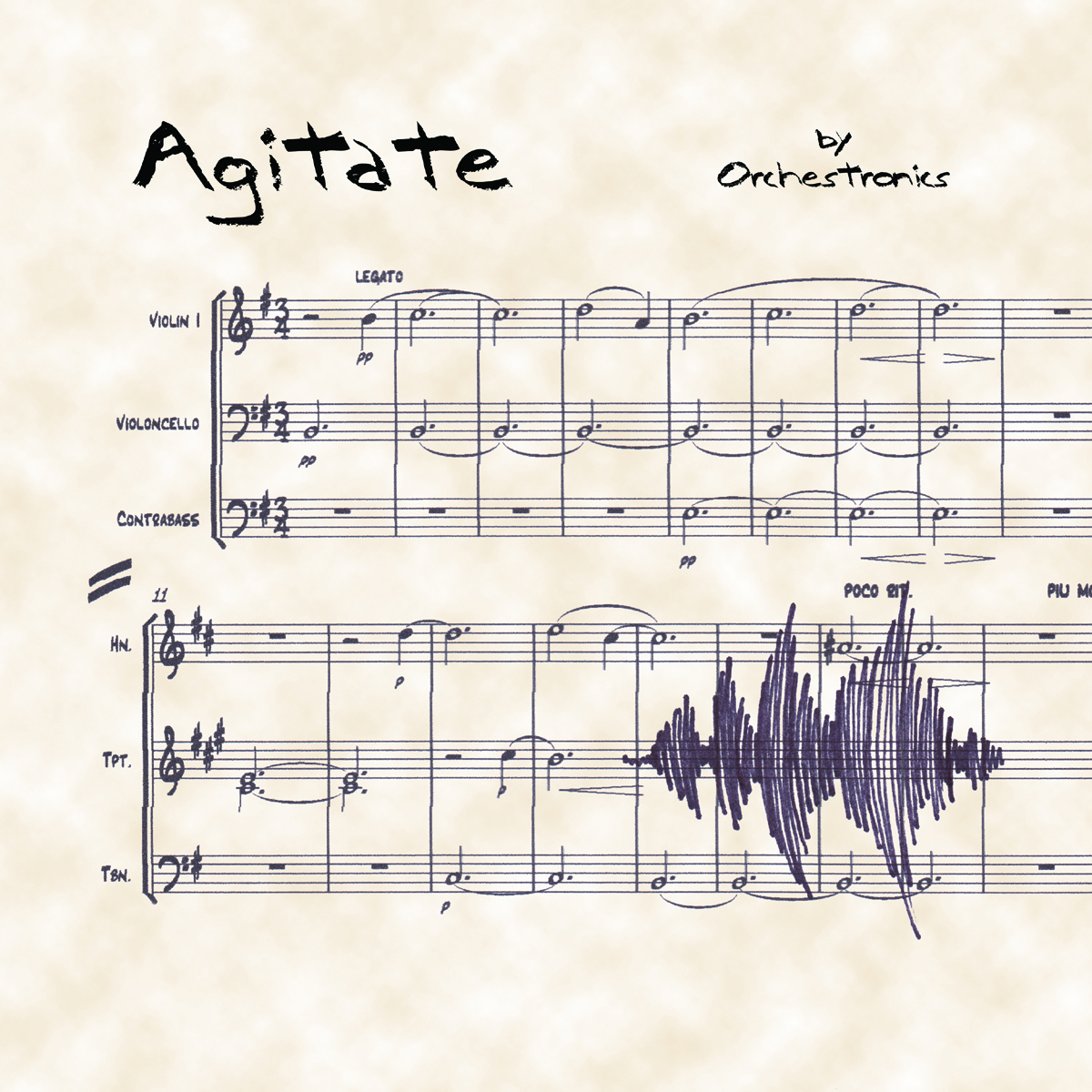 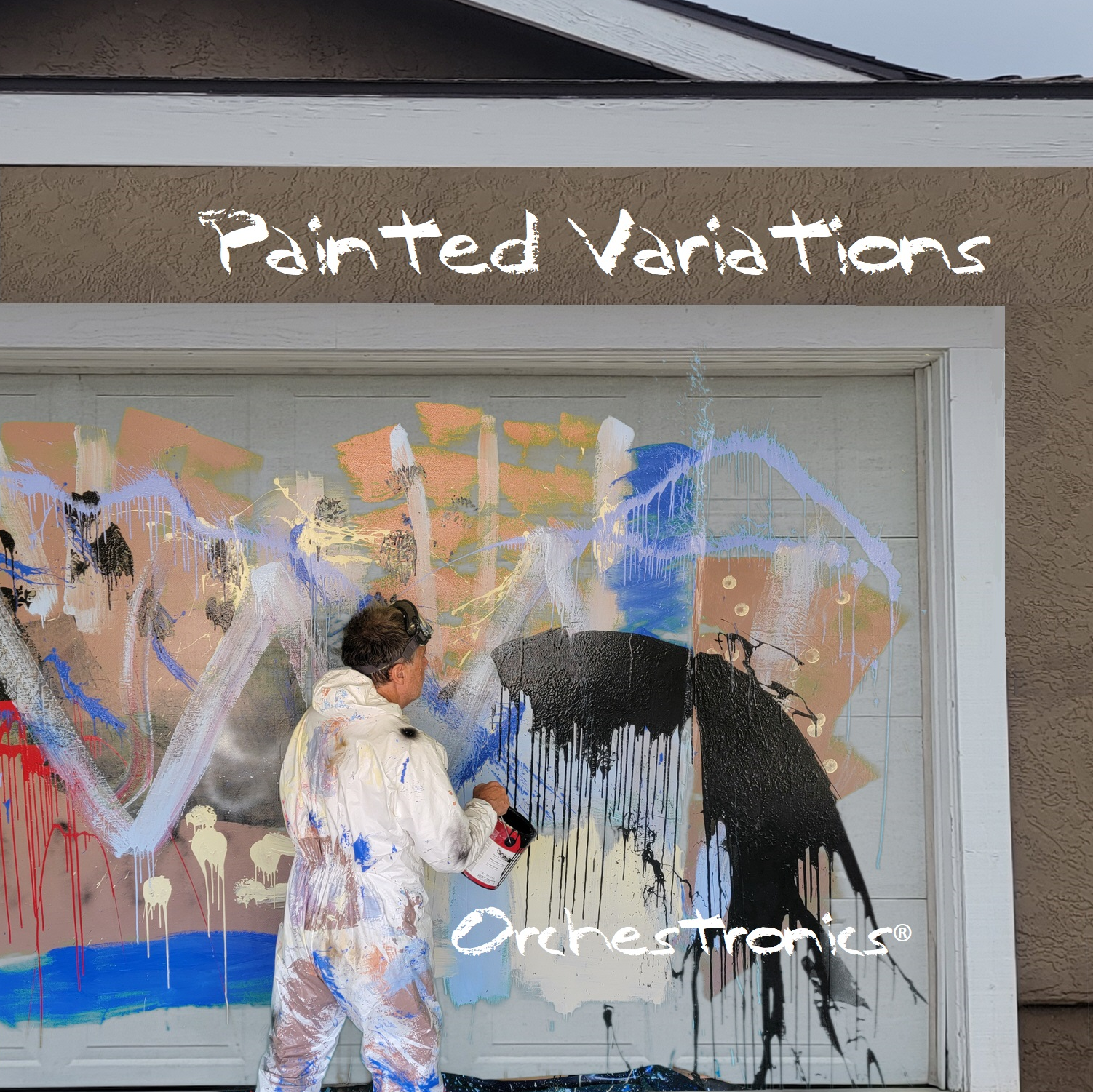 By 1999, it finally happened! Bulls & Bears was his first album release. It was 11 tracks of semi-classical, “How would a synth sound with an orchestra?” experimentation. It even had a Concerto for Piano and Electronic Orchestra. At the time, synths were mainly an electronica/EDM thing, and just then breaking into film music. But, the classical edge that Wendy Carlos started was still in need of a follow up.

As music technology got better, the experimentation continued. The videos and albums continued, including 2 symphonies and 2 more concertos. As a visual artist, Joe produces music videos for his original scores, such as Evolve, Element of Risk, Dreamcycles, Affections, Synth Concerto #1, and Electronic Symphony #1.

A 2021 Telly Award for Music Video Editing, and three Silver AXIEM awards for original scores, Winner of the American Idol Underground Inaugural Classical Competition (11/05), Keyboard Magazine's Unsigned Artist of the Month (09/03), and listed as Best Keyboards in Garage Band's Pop category (08/04). A more complete list of visual music credits can be found below.

So, Joe continues to invent new and newer orchestrations every day. Now on album #6 Painted Variations, the Orchestronics project lives on.

Original works have been premiered by ensembles including the Kiev Philharmonic, Colorado Youth Symphony Orchestra, and Cal Poly MIDI Ensemble.


Here's a list of some music and video credits: