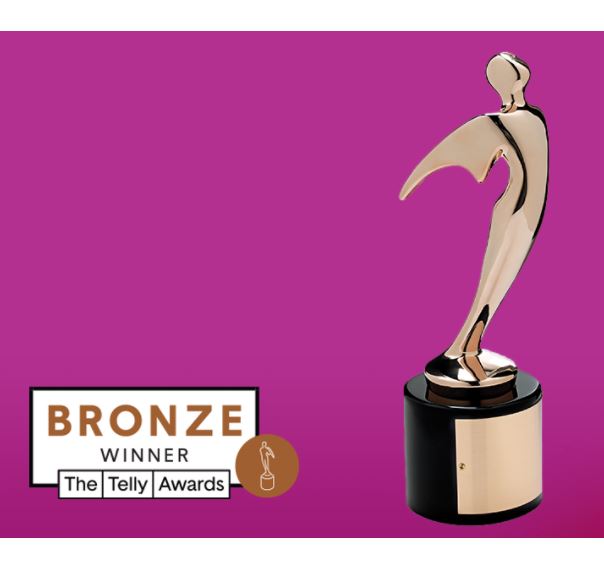 It's not often you find a new symphony out there. Much less, one that's for a totally different kind of orchestra. This one is definitely different. No, it's not written by some dead guy. No, it's not a starchy attempt to be taken seriously, nor is it some unlistenable random collection of notes. No, it's not some EDM rendition of Beethoven's 5th over packaged dance loops. And no, it's not french horns and flutes. It is synths and samplers. 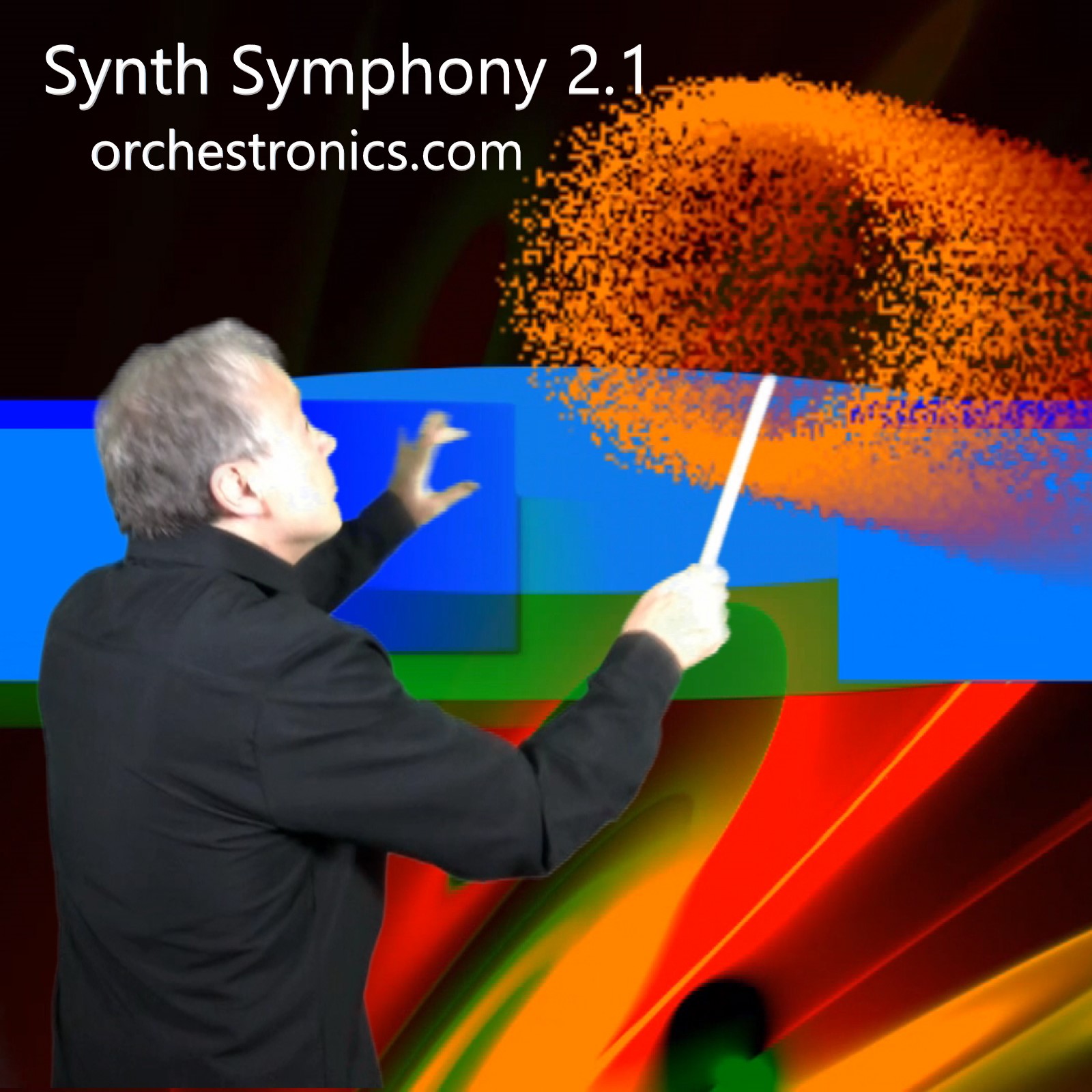 The VIDEO for 2.1 has been described to me as "trippy." As a music nerd, I find it educational. Instead of musicians and instruments performing on a stage, each instrument has its own shape and location on the screen. Colors change with different notes, and size changes with volume. So actually, you're watching the music take visual shape as if the orchestra was right in front of you. Sometimes, it's even coming out at you.

It's a bit like whack-a-mole. Once you focus in on the part playing the melody, another one pops in with an equally eye-grabbing display. If you've ever watched one of those player-piano-roll style videos, where you can watch the pitches change, you know how much fun they can be to follow. This is kinda the same thing, only more graphic and exciting. Watching the parts interact with each other is why a nerd like me calls it musically educational. Each time I watch the video, I catch something new.

While the title looks like it must be the 2nd generation of some app, it's a REAL symphony. Or, at least it seems to fit the model. A symphony is defined as "an elaborate composition for full orchestra, typically in four movements."

In this case, the orchestra is all electronic. It is "full" because it is an ensemble of 16 different instruments, or patches (as they are called when made by a synthesizer). It is elaborate because the melodies, rhythms and harmonies play off each other. Themes are developed, and various patches take the melody at different times.

It DOES have four movements, or sections, each 4-5 mins. long. That's much shorter than most symphonies, but lately, longer than most pop songs. This is composer Joe Wiedemann's 2nd symphony. So, 2.1 is the 1st movement of the 2nd symphony. 2.2 is the second movement, and so on.To be considered a symphony, at least one of the movements must be in "sonata" form. That means, it should have and exposition (beginning), development (middle), and recapitulation (end). All four movements of this symphony could be considered sonata form.

Is it a "classical" symphony? I dunno about that. It has some of the elements, the beats and tempos definitely come from other styles. In today's genre melting pot of music, let's just call it a symphony and leave it at that. Each movement has a different mood and feel. It would be tough to typecast.

2.1 Some new and some classic synth sounds play well together in the first movement. A steady beat holds the first part (exposition) together. The development is kind of a psychedelic throwback for a bit, and then it pauses briefly, and ramps up bigtime, before it recaps the opening melodies and goes out in a blaze of electronic glory.


2.2 Slow down!! Don't bother waiting for a beat to show up, this is grounds for meditation. Whisping and billowing; ebbing and flowing; always rising, like a tide under the waves. Close your eyes, and take a break.


2.3 Another genre-defying collection of sometimes goofy synth sounds that might go well with a banjo, start off the third movement. The 3rd is traditionally the most fun and playful. After a relaxing front porch mint-julep-sipping setup, things get a little serious and almost Egyptian. But it turns out, that's just for fun too, like a daydream.

2.4 Okay, this is certainly a dance beat. There's no denying this is EDM. Call it whatever sub-genre you want: synthwave, techno, trance, industrial... This is actually an elaborate development of a 4-note motif that takes on different personalities throughout. As you're listening, just keep counting 1-2-3-4, and you'll hear all the different manifestations of those same 4-notes all the way through. Then, listen again and you'll catch even more.